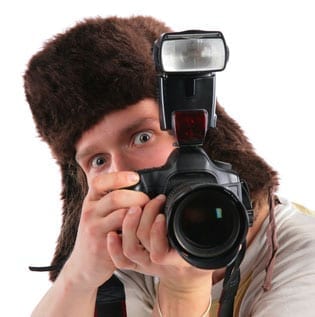 I was almost running late to pick up Tony Parsons whose book, A man and a boy, I had read a couple of years back. I was glad he was the man I expected, although I was surprised to find him living in the heart of Hampstead. He explained he was off to do his first interview in 10 years and his interviewee was none other than supermodel Naomi.

On making himself comfortable he said he should probably have given himself a little bit more time to get to Hoxton where it was all happening. I usually drive without SatNav and decided this particular trip was doable without, too.

We chatted about a whole range of things like music, literature and London cabs to name but three. He’s been listening to Jimmy Page’s new album recently. I enjoyed Tony’s company as we slowly plodded on. I didn’t quite see the property he came out of, but even if it was only half a house (address had a B in it) I think it was a substantial one. I asked him if he knew many writers in Hampstead and he replied no that most of them couldn’t afford it. He clocked my Aladdin Sane wallpaper on my iPhone, of course he had started his career as a music journalist.

Naomi has a reputation for being unreliable but Tony didn’t want to play the same game and I began to feel a bit stressed as we hit more traffic. He remained quite chilled though and didn’t say anything to hassle me. I thought he was a London boy but he told me he grew up in Billericay (featured in an Ian Drury song), which I’m not familiar with. I asked him was he nervous about the interview but he wasn’t, having had interviewed her before and also knowing that she liked him partly down to him writing sympathetically about her recently when she was in some scandal about receiving blood diamonds.

If he’d have got some rookie driver who’d gone purely on SatNav the journey could have taken a lot longer. That said I took a wrong turn towards the end where I felt I’d blown it only to quickly recover and pull up at our destination exactly on the button of 9.30am. Tony was pleased, slipped me a fiver and asked me my name. It was funny during the journey I was thinking that I possibly had the power to keep Naomi C waiting. Who knows, maybe she was still asleep!