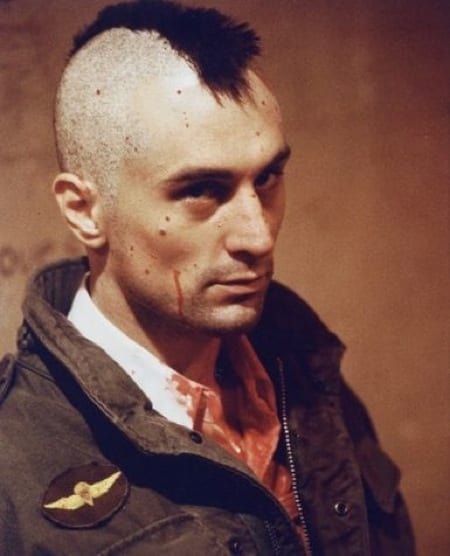 Yesterday, the 7th of Feb 2012, I was presented with my green and brass badge, which I’ve been working towards for two years and nine months. They call it The Knowledge, which is the study of London in depth within a six mile radius of Charing Cross involving approx 25,000 streets and God knows how many places of interest, maybe 10,000 at least.

For the first time in my life, having just turned 49, I now have a profession which I’m proud of and this feels really good. In the past I’ve done a million jobs and was never particularly comfortable when asked what I did for a living. My partner Claire was with me down at The Palestra, a beautiful big chunk of a glass building just south of Blackfriars bridge where TfL (transport for London) had just moved before my first appearance (oral test involving answering four questions-take me from x-y). Two other ex colleagues of Addison Lee were graduating also.

I’ve been with Claire for just over a year and we celebrated by eating in Barrafina on Frith St. ‘Tis a very buzzy popular place that does tapas (tuna tartar w/ avo stuff to die for!). One quote I saw read “Simply the best tapas in the UK”. There’s 23 seats at the counter but they turn over pretty quick so check it out.

Claire and I strolled around the corner and almost went for a bite to eat in a cabbies caff on Great Suffolk St, but then I thought let’s start out how I mean to continue by eating something healthier back at Claire’s. We went around another corner to Long Lane Cabs to pick up the old Fairway I’d arranged from this family-run business. A very shiny 18 year old machine with the reg M888 CAB. I gotta tell you I was very pleased.

After Simon had shown me some basics I climbed aboard with Claire in the back and we plodded off gently to Clapham. The last few months we’ve been slowing down wanting to go gently and to get to places in good time with ease and grace. After fueling up with some soup I decided to head over Chelsea bridge towards Sloane Square.

I was just passing the Lister Hospital when the first hand went up. He wanted to go to The River Cafe which is featured heavily on The Knowledge. I was pleased to have an easy to find first destination as I hadn’t quite got my Cabbie’s Mate sat nav going yet. This is a top of the range machine that has all the places of interest preprogrammed and makes a cabbies job very easy indeed.

He was a lovely chap who’d walked into some column of steel a couple of days before and thought he’d better get checked out. I had some difficulty hearing him however, as he was soft spoken and my vintage cab doesn’t have an intercom. I told him towards the end of the trip that he was my very first and it was custom to give your first fare free but he insisted on paying me. He told me his name and that he was a partner with Richard Rogers Architects. He allowed me a photo for posterity, although I found a much better one of him on Google where he looks like a cross between Erazerhead and the wacky guy from Seinfeld!