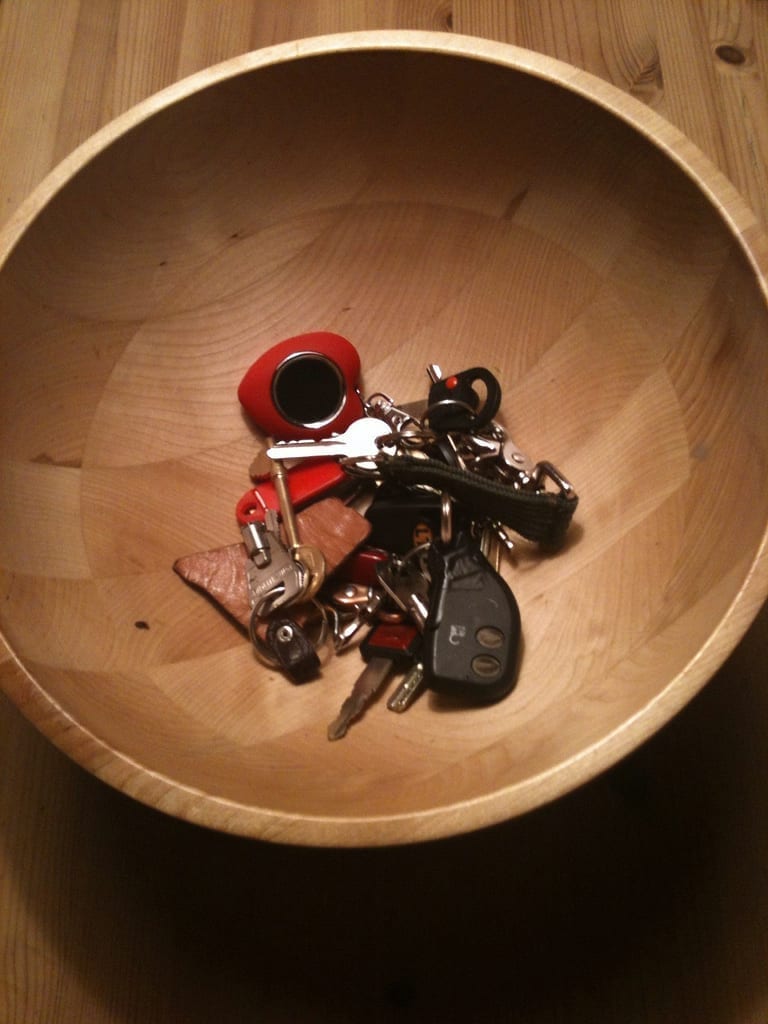 Having just dropped out two young women at Tramps nightclub at 12.30am in Jermyn Street, a man with two women hailed me and asked me would I take them to Orsett just beyond Basildon in Essex. They were all probably in their fifties. I said I would if he’d be happy to pay me £80 up front as it was a long journey. This was not a problem for him and he peeled four £20 note from a sizable wad he had in his pocket before handing them over.

We set off on our way. The two women sat on the back seat and he sat facing them away from me. Little time had passed and I sensed there was something going on in the back. There was not much chat but people were moving around. I looked in my rear view mirror to see that one of them was leaning forward far out of the seat and looking at me in the mirror with a mischievous grin on her face. Then the face would vanish…downwards!

There also seemed to be some vigorous arm movements and she didn’t look like a cocktail waitress, well not in recent years anyway. Disconcertingly there was very little chat either although that maybe was a blessing if you consider how blue the chat might have been. It was challenging enough to be in such close proximity to three people carrying on like they were but a soundtrack too might have had us all in the ditch.

If it had of being my own car I might have said something like “I don’t care what you get up to back there, but I’d appreciate if you don’t soil the upholstery”. I decided against this as this would only confirm that I knew what they were up to and in a funny kind of way spoil their naughty experience. I’m pretty sure, however, that they knew that I knew what was going on in the back of my rented old Fairway.

As I hit the motorway, I had the sense to flip the mirror up into non-glare position so that their shenanigans wouldn’t end up in killing us all. At one stage one of my back door sensors started to bleep intermittently suggesting that the door was not closed properly. It would not have looked pretty if one of these women had fallen out the door half naked with me  doing 60 MPH down the A13, but I drove on and ignored it.  I wondered if I might get an invite for a nightcap (which I would have declined) at the end of the journey but the atmosphere didn’t seem so jolly towards the end of the trip. I think I probably interrupted them to get directions, which one of the women dictated to me.

There was conspiratorial muttering in the last five minutes and my sheckles were up as the meter was now showing £93. We pulled up and the man lept out of the car handing one of the women a £20 and saying I could keep the change (tip for cabbies: you could ask for an extra £20 to cover your dead return mileage). She handed it over and then she and the man ran around the corner of this small estate. The other woman alighted and headed off a little slower in a different direction with the other woman calling to her “I’ll call you in a few minutes”.

What the scenario was at the end I could not figure out; if you have any thought, then answers on a postcard please. Was the main active woman this man’s partner/wife?  Possibly the running was to avoid anyone in their estate seeing the three of them together. It all seemed quite iffy at the time. I didn’t realise until my return journey back to London how tense I’d been heading out there. It’s not quite five weeks in my cabbying career and there seems to be a new story to tell every few days. I pray that they don’t get too much more dramatic or steamy than this one, not too soon anyway.