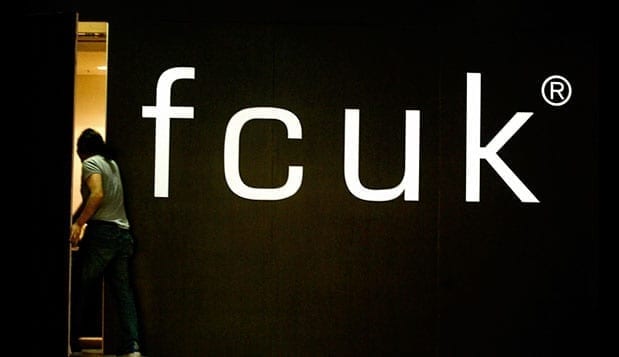 I picked up two mid-twenties lassies, one French, the other Polish, on their way to booze in Shoreditch. They were chatty but a bit melancholic – one of them was complaining of a crap job (sales assistant in French Connection) and unfulfilled dreams. Over the last 20 years I have done many personal development courses, many of which promote the philosophy that thoughts are not reality and what you focus on expands.  To demonstrate, I asked them to think of three things that were good about the job and offered them examples: you’ve got a good friend as a colleague, your shop is in Covent Garden in London – a city many think to be the most exciting city in the world – and finally you get staff discount. “Are all these true?” I asked them.

One of them reluctantly said yes, but in the same breath complained about the quality of the clothes (there’s no helping some). I suggested that they at least come up with another two things about this “crap” job that they could be grateful for. I also asked them if they knew of a colleague that absolutely loves their job at FC and they replied yes. “So there you have it,” I told them “Two people with very similar circumstances but with different experiences-who’s a happier bunny?”. I offered them another tidbit “The journey of a thousand miles begins with a single step” and encouraged them to hang on to their dreams, but take small steps consistently towards them, and explained that some go all out for a few days and then give up too early. They were now beginning to warm to my philosophy.

They had both been to uni and had high hopes, and one explained that when you’re 25 you want it all and you want it now! I suggested that they might  want to focus more on enjoying the journey rather than on arriving at the destination, rather like the three of us were doing now. I further explained that I, being twice their age, had only very recently found my groove with my dream job as a London cabbie. For many years I was uncomfortable with the question “What do you do?”, as I had never been proud of my various occupations, some ironically being of great fascination to people. The question I like to ask is “What do you enjoy doing?” or “How do you spend your days?” which sometime throws folk as they’re used to the usual “What do you do?”. One of my mischievious friends sometimes replies to the latter “sleep sh*t shower eat etc just like everyone else”.

As we neared our destination they  had cheered up significantly and said I should teach this kinda stuff. I joked that maybe I should have a second  “philosophy meter” running. I was delighted after spending significant amounts of “personal development” money over the years that I had crammed much wisdom into their short journey. As I drove away I felt pleased that I’d inspired them and by exploring their “crap job”, I had done a great job!